We would like to acquaint you with the area in which the marina is situated and all the beauty within your reach during your stay in our marina and Kornati aquatorium.

The island of Murter is situated in the middle Adriatic, between Zadar and Sibenik and is the largest inhabited island of the Sibenik archipelago. There is the drawbridge in the town of Tisno, where the island virtually touches the mainland. All four towns on the island – Murter, Betina, Jezero and Tisno, are easily accessible by car.

Because of its position and unique natural environment, the island attracts all those looking for ecologically preserved nature. The island of Murter is situated near Kornati National Park. The town of Murter, where the marina is located, is the oldest and largest settlement on the island. It is founded in the western part of the island, in Hramina Bay. 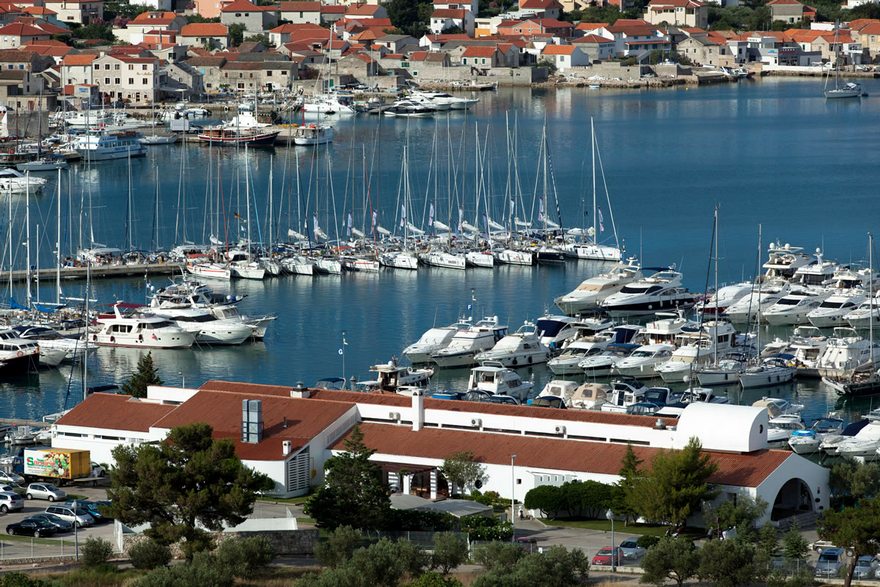 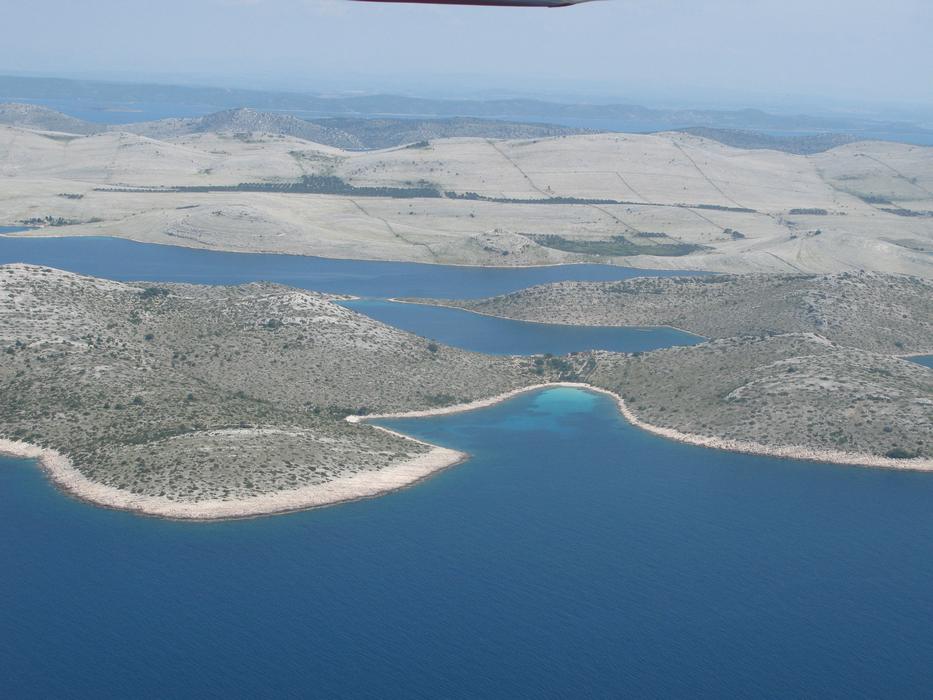 The Kornati archipelago is a unique island group in the Meiterranean sea, stretching over 300 square kilometres with 140 islands, islets and reefs. The archipelago is situated between the islands of Dugi Otok and Pasman to the north and the island of Zirje to the south.

The archipelago is divided into two groups, Upper and Lower Kornati; both of them are a true haven for boaters, divers and all those looking for experience, peace, tranquillity and magnificent nature.

The island of Murter can boast of having an average of 280 sunny days per year.

Winds offer pure pleasure to sailors. In summer, winds are predominantly from the northwest – the mistral, while in the winter months, the cold bora wind (from the northeast) and sirocco (form the south and southeast) blow alternately. 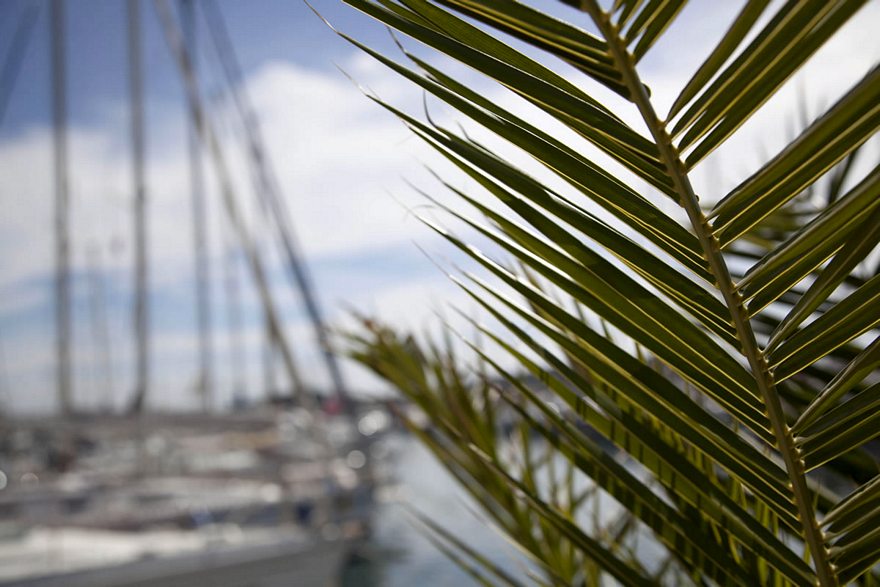